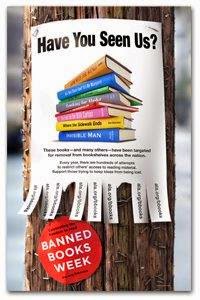 Books are like friends - so when one goes missing from the shelves of libraries, you notice! Sometimes they're missing because they're so popular that everyone wants to read them. But sometimes people want to push certain books off the shelves because they think the books are "too graphic" or the main character is homosexual and they don't want their children - or anybody else - to be "exposed to" that book. Even now, in the 21st Century, people and groups challenge books in an effort to get them removed from their children's classroom, a school library, a school system, a town library.

It's not just novels that get banned, but children's books too. That includes picture books - some of which are classics. What could be so threatening about picture books? Let's look... 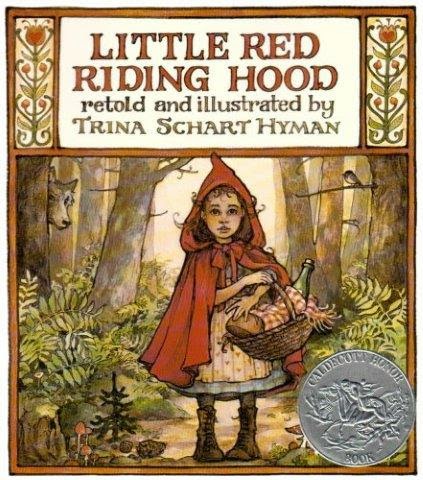 Little Red Riding Hood was banned - not because the Wolf eats Grandma (though that's violent) or because the woodcutter chops the Wolf open with an ax (more violence) but because Little Red is carrying a bottle of wine to Grandma's house. And that, said the folks challenging the book, "promotes alcohol" to minors. But Little Red finds herself in good company; the Three Little Pigs have been banned, too. 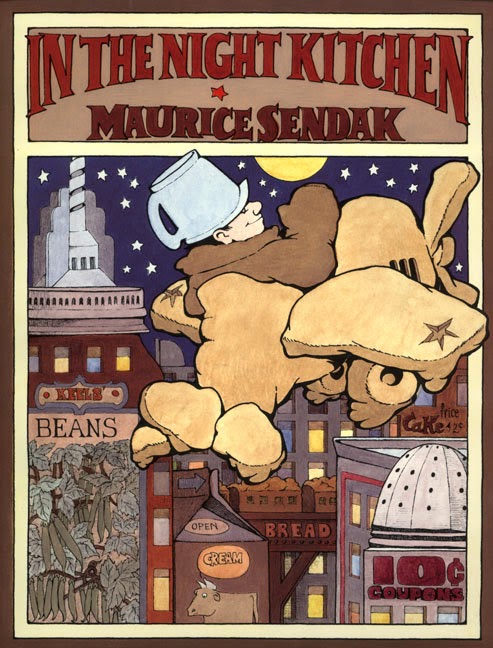 Some folks don't like Maurice Sendak's In the Night Kitchen because the main character is a little boy who just happens to have no clothes on. He's rummaging through the kitchen in his birthday suit! Parents and some librarians have gone so far as to obscure the "offending parts" with marker or tape. It's not like our children haven't seen their little brothers or cousins running around the house naked. Book banners seem to have their sights set on Sendak, because they've also put Where the Wild Things Are and Outside Over There on the list of "books not to read or even let other people read".

Even Dr. Seuss is not safe - as The Lorax has hit the list of banned and challenged. Why? you ask.... it seems that some people did not like the message that we should not plunder the earth's resources for corporate gain. Especially those living in the northwest logging communities where forest products bring home the bacon.


You can find these books - and more banned and challenged books - here at the library. Here's the most recent list of 100 titles that have been challenged in the past decade. You might recognize some of your favorite books. 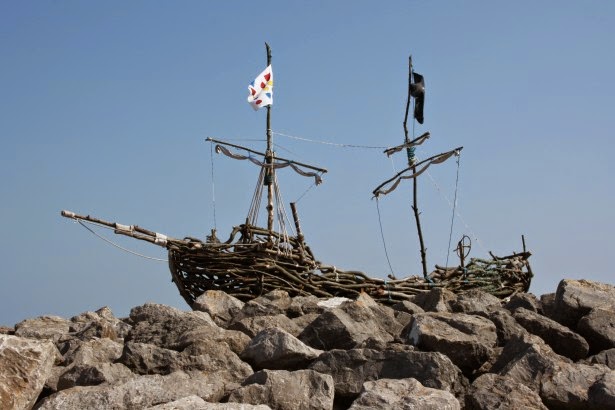 Ahoy, me hearties. It be International Talk Like a Pirate Day this comin' Friday. Don't be shy... tie on a bandana, find yerself an eye patch, and learn ye some Pirate lingo over on Mango. Mango be the language-learning database that's free to card-holdin' library patrons - landlubbers and pirates alike.

If ye be needing a few books for the week, I reckon there be a fine selection on our shelves:

How I became a pirate, by Melinda Long ; illustrated by David Shannon.
Jeremy Jacob joins Braid Beard and his pirate crew and finds out about pirate language, pirate manners, and other aspects of pirate life. Aboard the vessel he listens to tales of buried treasure, sings sea chanteys, learns pirate talk. It's the pirate's life for him - until he discovers that pirates don't read bedtime stories....

Pirate, by Richard Platt; photographs by Tina Chambers.
A DK Eyewitness book - with facts about pirates from Avery to Blackbeard, their weapons, their plunders, and their mysteries. A hearty "Aaarrr!" rating for this bit of nonfiction. Also ye should be checking out 100 facts on pirates  by Andrew Langley. It's full of projects, quizzes, fun facts, and cartoons - all pirate-related.

Everything I know about pirates : a collection of made-up facts, educated guesses, and silly pictures about bad guys of the high seas, by Tom Lichtenheld.
The title pretty much says it all.

Eloise's pirate adventure, by Lisa McClatchy; illustrated by Tammie Lyon. A book in which Eloise and Weenie dress up as pirates and search for treasure. And of course, don't forget the classics:Peter Pan, by J.M. Barrie and Treasure Island, by Robert Louis Stevenson; illus. by N.C. Wyeth.

Posted by Sue Heavenrich at 8:13 PM 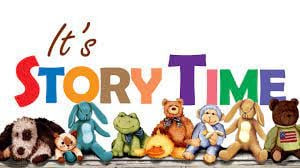